Titanium dioxide (TiO2) is the most essential additive in polyvinyl chloride (PVC) matrixes used for outdoor applications. In this study, we primarily investigate the effect of TiO2 on the chemical and molecular changes in PVC sidings during QUV accelerated weathering. The results of this study show that carbonyl and polyene groups were generated on the surface of all of the specimens after 480 h of accelerated weathering but that loading TiO2 into PVC successfully inhibited the increase in the number of these oxidative groups over the entire exposure period compared to PVC without TiO2. In addition, a significant decrease in the number average molecular weight (Mn) and the formation of an insoluble gel were observed for PVC without TiO2 after accelerated weathering. However, the time required for the Mn to decline increased with the amount of TiO2 that was loaded into the PVC matrix, and no insoluble gel was observed during weathering. Furthermore, the crystallinity of PVC without TiO2 increased noticeably after 1920 h of accelerated weathering, whereas no significant change was observed in the crystallinity of PVC with TiO2. These results demonstrate that simultaneous chain scission and crosslinking reactions occurred in PVC without TiO2, whereas only chain scission occurred in PVC containing TiO2. In addition, the chain scission of PVC without TiO2 was initiated earlier than for PVC with TiO2, producing shorter and more mobile chains that underwent secondary crystallization. Accordingly, TiO2 acted as a UV absorber and a radiation screener such that the probability of chain scission was reduced for TiO2-loaded PVC sidings. 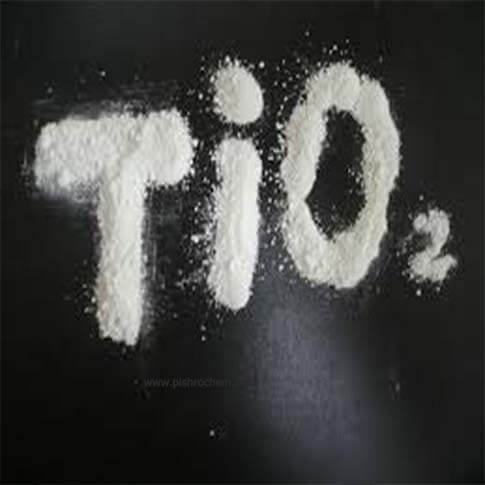 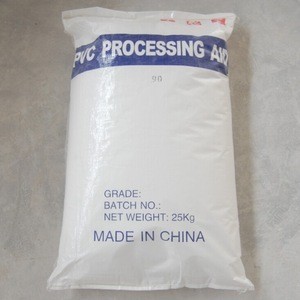 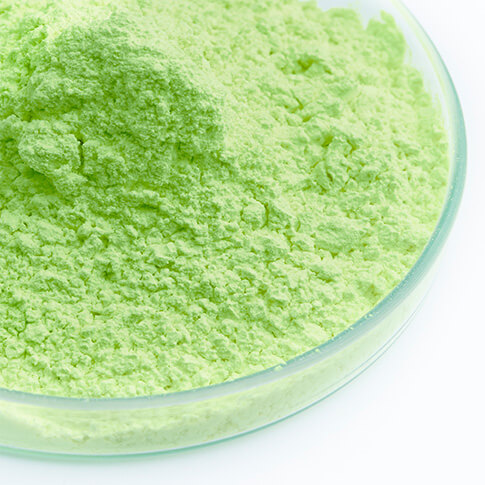 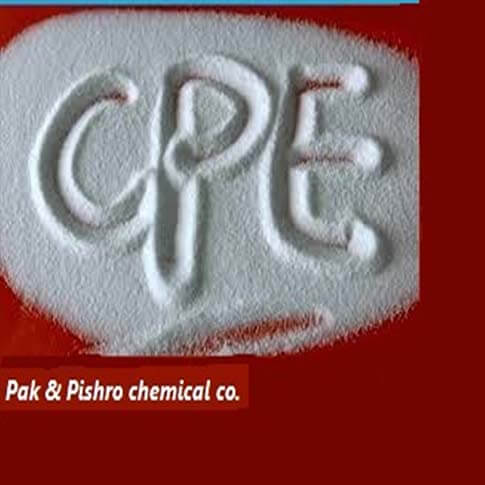