Epoxidized Soybean Oil     TCC’s epoxidized soybean oil (ESO) is a non-toxic, clear to yellow liquid that is used as a plasticizer and stabilizer in plastic materials, especially PVC and its copolymers. ESO is also used as a pigment dispersing agent and acid/mercaptan scavenging agent as well as an epoxy reactive diluent. Epoxidized Soybean oil is the most readily available and one of the lowest-cost vegetable oils in the world. Epoxidized soybean oil is the result of the oxidation of soybean oil with hydrogen peroxide and either acetic or formic acid. ESO is industrially available in large volume at a relatively low price. Due to its low cost and biodegradability over traditional phthalate plasticizers, ESO is replacing dioctyl phthalate (DOP) in some applications. TCC’s epoxidized soybean oil is a cost efficient choice for a variety of applications that also includes functional fluids, flavor and fragrances, sealants, coatings, and special inks.   TCC can deliver ESO with one (1) week lead time in 200 kg drums, totes and bulk containers by rail or tanker truck. 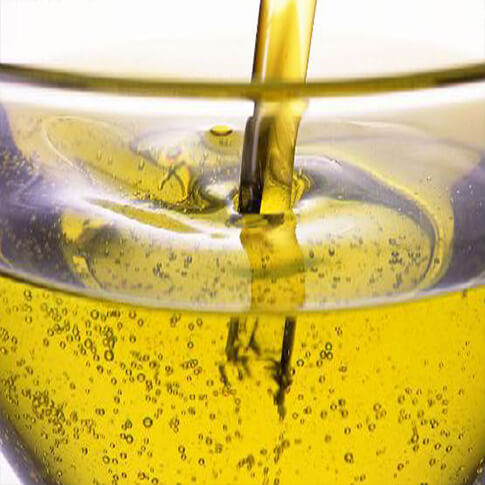 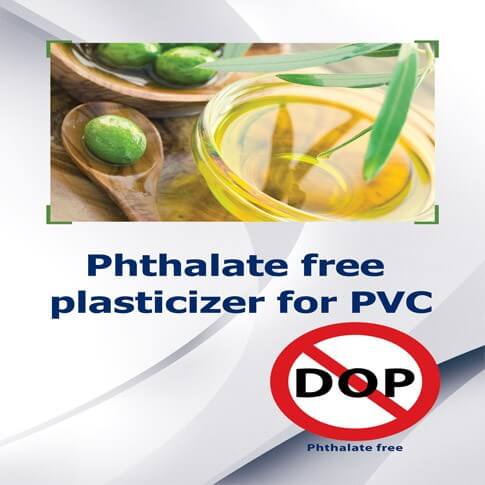